Dish Network on Wednesday said it lost 194,000 net pay TV subscribers in the fourth quarter, compared with a loss of 334,000 in the year-ago period when carriage disputes with Univision, which has since been settled, and HBO hit results. 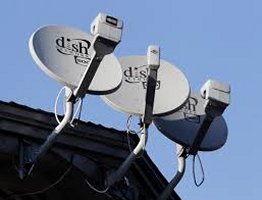 The company recorded its first-ever subscriber decline at streaming service Sling TV in addition to a drop at its traditional satellite TV business.

“This decrease in net Sling TV subscriber additions is primarily related to increased competition, including competition from other OTT service providers, and to a higher number of customer disconnects on a larger Sling TV subscriber base, including the impact from Univision, AT&T and Fox regional sports networks’ removal of certain of their channels from our programming lineup,” the company explained.