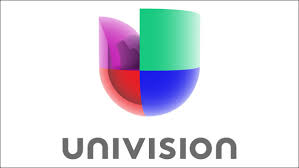 Davis will replace Vince Sadusky in the CEO chair.

Televisa will retain its 36% stake in Univision and its agreement to license programming to Univision remains in place.

The new partners will be buying out the investors who took Univision private as it went through a period of contraction and re-trenching.

Going private left Univision saddled with billions in debt at a time when Comcast’s Telemundo began to make inroads in the Hispanic market Univision once dominated.

The new majority owners have their work cut out for them..