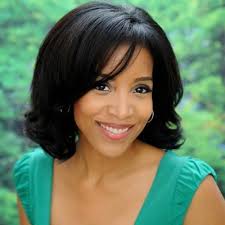 “Take 5,” an almost two-year experiment in casual news delivery (would it have been “Tegna Talk?”) is being replaced next month with “KING 5 News at 4,” more than likely a return to  traditional news programming.

That same day, Russell takes her place alongside Saint Bryan, Jim Dever and Kim Holcomb as the show’s fourth host.