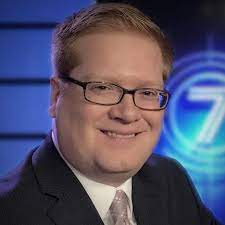 Longtime WWNY/Watertown, NY manager Jeff Nelson is taking a new career path. Nelson had been with WWNY for 20 years, spending the much of that time as assistant news director. He was promoted to news director in 2020.

Nelson is transferring his skills to the manufacturing industry. He’s joining a company’s public relations team, serving as content design manager and handling internal communications, WWNY said on its website.

Upon graduating from Syracuse University, Nelson arrived at WWNY where he immediately showed off his versatility as a reporter, producer and anchor of the late news.

Jeff Cole has been named interim news director. Like Nelson, Cole is a 20-year-veteran of WWNY.

He will continue as managing editor and anchor the station’s flagship 6 p.m. newscast.