As Newsblues reported last week, Raddatz hinted at a “new chapter” when posted around leaving WCCO that her “media friends will still hear from me in my new role,” she added.

Before landing at WCCO, Raddatz worked for WBAY in Green Bay, Wisconsin. She also has print journalism experience for the St. Paul Pioneer Press and The Minnesota Daily. 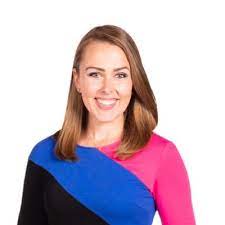