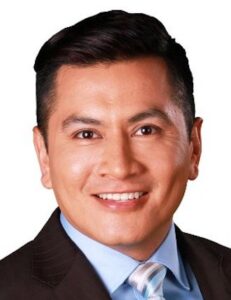 Victor Hugo Rodriguez is no stranger to exiting the tv news business.

After entering the newsroom environment back in 2000 with Telemundo, he took a three-year break from 2013-2016 to work in the insurance field before making a return.

He’s now the director of public relations for the Cartwright School District in Phoenix.

In a way, it’s full circle for Rodriguez who, before that first tv news job on the Telemundo assignment desk back in 2000, was a teacher’s aide in the Los Angeles School District for four years,

His reflection:
“It has been a thrilling career journey and essentially the place where I grew up. After a ton of reflection, I decided it was time to get out of my comfort zone. Sometimes the hardest thing to admit to yourself is that you need a new challenge!”