Amanda Gilbert joins CBS Affiliate KUTV in Salt Lake City as a Reporter/MSJ. Amanda comes from the FOX Affiliate in Tulsa where she has been a Reporter/MMJ since 2019. Amanda is a graduate of the Medill School Of Journalism, Northwestern University.

Allen Devlin has been promoted to Weekday Anchor/Reporter at CBS Affiliate WGCL in Atlanta. Allen will Anchor the 3:30pm and 5pm Newscasts on WGCL and the 10pm News on Peachtree. Allen joined CBS 46 one year ago as a Reporter and fill-in Anchor. Allen is a graduate of The Columbia School of Journalism. 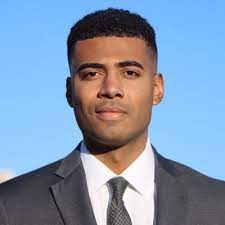 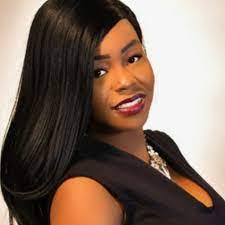 Jatrissa Wooten joins KBTX In Bryan Texas as the host of their new Lifestyle show. Jatrissa most recently worked as a Reporter/MMJ at the NBC affiliate in Macon, Georgia. Jatrissa is a graduate of Barry University.