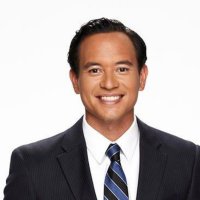 He’s been with the station since 2013 as the station’s weekend anchor and reporter.

“Adrian is a modern day journalist with excellent story-telling abilities,” said Todd Mokhtari, vice president of news. “He will bring a fresh, bright and upbeat approach to help Southern Californians start their day with the news and information they need to get going in the morning. “

Before Los Angeles, he was at KDFW in Dallas as a weekend morning anchor and reporter for six years..

We’ll leave it to you to figure out what distinguishes a “modern day journalist.”
You have the time.

More News from Wednesday, May 9, 2018View As Newsletter