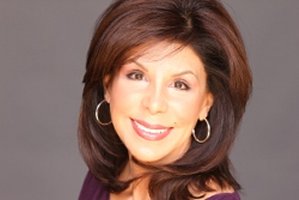 In Palm Springs, Janet Zappala, anchor of KMIR’s “First at 4:30,” and the co-anchor of the 5 and 6 pm weeknight newscasts, announced last night she is leaving the anchor desk, effective immediately.

The station is just one of many Entravision properties cutting costs and personnel in an effort to stay afloat.

Zappala plans to stay with the station in a reduced role, continuing her “Your Health Matters” franchise.

She’s been with the station for four years and in her long career she’s worked in several major markets including San Diego, Denver, Philadelphia and her hometown of Los Angeles.