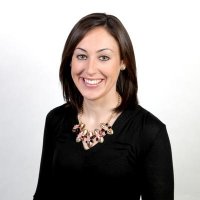 Nicole Warren has been promoted to Assistant ND at WTNH in New Haven.

She had been the executive producer for that Nexstar owned station, and previously worked for six years at WTIC there.

Nicole’s also worked as a producer in Springfield, MA, and as a news writer in Boston.

Of note: the man who promoted her to AND, news director Keith Connors, exited a few days later for the ND job at WFSB in Hartford.