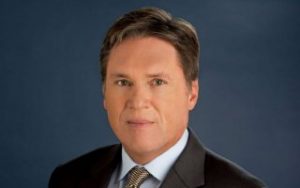 This time it’s John Eck who, as Chief Local Media Officer, was in charge of the troubled company’s 126 tv and radio stations nationwide.

He’ll be gone by the end of the month.

He’s held the job for almost three years and joined Univision during brighter days back in 2011.

Before that, he was with NBC for 18 years.