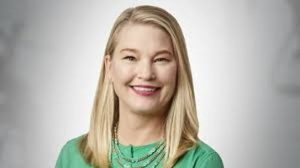 “It was just time to take a deep, long breath. I’ve been focusing on a lot of active, visual content over the years and it was time to take a step back.”

She signed off Friday. Next stop, TBA. 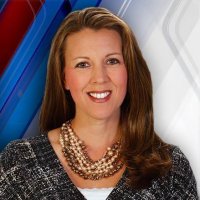 The folks at WPMT in the heavily hyphenated Harrisburg–Lancaster–Lebanon–York PA market said goodbye to weekend anchor Jaime Garland last night as she signed off after 20+ years in the business.

“No negative reason for my departure; only that the business has changed a lot over the years and at this point, it’s just more important for me to be with my family.”

Actually, there is a negative reason in there and it has to do with ridiculous work hours.
———–

The lawsuit claims that the Lansing, MI station ignored her multiple complaints of sexual harassment by a former anchor and then retaliated against, resulting in the termination of her contract in May after five years.