If you’re wondering why Ainsley “I want to be a journalist” Earhardt was the Fox employee who got to hold the mic during the most recent “interview” with Mr. Trump instead of real journalists… 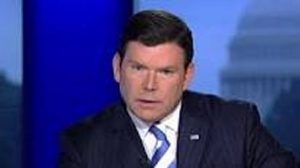 Bret Baier: “I mean, the president’s rollout of explaining this (his claim he knew of Michael Cohen’s making payment to two former mistresses only after the fact) has not been clear. The Washington Post says it’s a flat out lie in their fact-checking. I think you could look back at the statements and clearly he was not 100 percent truthful as he laid that out.”
———— 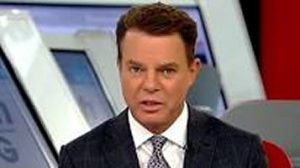 “Now we know the president was not telling the truth.” 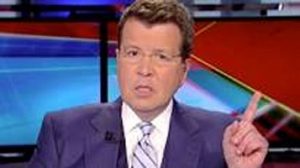 Neil Cavuto: “The implications of what you’re doing, Mr. President, are very real. You are so darned focused on promoting a financial boom that you fail to see that you are the one creating this moral bust.”

The Fox base predictably hammered Cavuto who spent ten minutes on Friday’s explaining just why explanations for his criticism of the president were because he “just hates Trump,” “is just a left-wing lunatic” and “is angry he hasn’t been granted a Trump interview” were indeed fake news.

Not that his explanations stopped the sputtering.