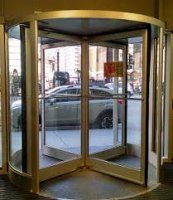 Another one is missing from the News-Press and Gazette quadropoly (is that a thing?) in Yuma, AZ.

Sources told us that weathercaster Erika Caturay‘s bio has been scrubbed from the KYMA/KSWT/KECY/KESE website.

Sure enough, a blank page turned up when we searched the laboriously-named website, although there is a bio cached on the Interwebs.

That means the station has now lost a combined total of five on-air people in two months.

Two other reporters, Esmeralda Cisneros and Fernanda Robles  were fired  for unethical conduct (impersonating translators at the CBP facility in Yuma).