Interim CBS INC CEO Joe Ianniello had barely hit “send’ on his first inter-office memo before the speculation started as to whom the permanent replacement for Les Moonves might be.

Ianiello, who had been Moonves’ heir apparent as COO of the company would certainly like a shot – but there is that Moonves baggage.

Among the early favorites: 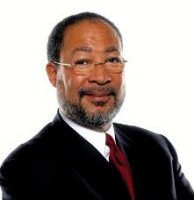 Richard Parsons: Former Time Warner CEO, CBS board member, and a potential asset when dealing with nervous Wall Street bankers as the company navigates the uncertainty of a post-Moonves future. 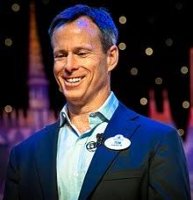 Tom Staggs: Former Disney CFO who was once Bob Iger’s heir apparent until corporate politics did him in.

He might be the guy to sell traditional media assets as something investors want to be part of. 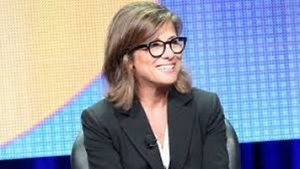 Nina Tassler: former head of the CBS’s entertainment division for more than a decade.

She is widely respected by talent and as a woman who would personify the dawning of a new era at CBS. 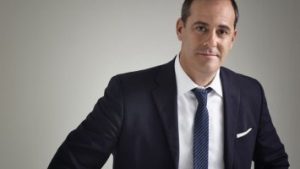 David Nevins: Showtime CEO with a reputation for creating quality TV that dates from his time as senior vice president of primetime series at NBC. 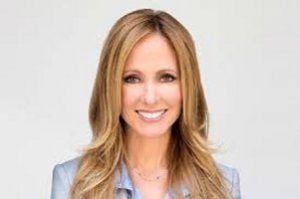 Dana Walden: With Disney’s pending acquisition of Fox, this current Fox executive is expected to take over the ABC television network. But if offered, the CBS job would be tempting.