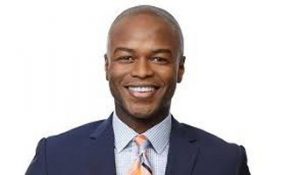 After  four years at ABC News where he anchored “World News Now” and “America This Morning,” Kendis Gibson moves to MSNBC and a change of work hours.

He is expected to anchor the 2 p.m. and 3 p.m. hours on MSNBC on both Saturdays and Sundays. 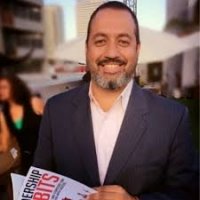 Also showing up at MSNBC is Hugo Balta.

It’s a return for Balta, who first worked at MSNBC 20 years ago and most recently was with ESPN.
———— 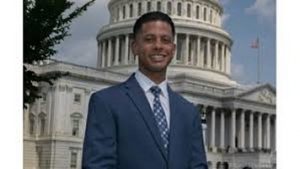 Last April, we told you about one-time Hartford reporter Jason Newton, who left Nexstar’s Washington Bureau after 11 months and resurfaced as a press secretary without portfolio.

The former WTNH reporter has one now.