With employees related to three prominent Democrats, it also may have the most politically connected newsroom in town. 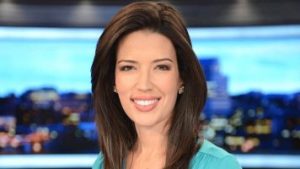 It’s strictly a coincidence, according to John Idler, president and general manager of ABC 7.
“These are all talented people who were hired on their own merit,” Idler said. “No other considerations were involved in their hiring.”

The station was aware of the connections before Kluth and McAdams started, Idler added.