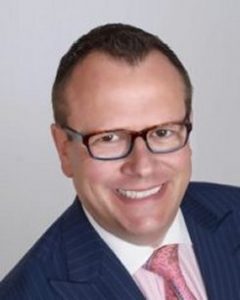 Less than a year after being named VP of News at Meredith Corporation, Gary Brown is moving to SVP of Content.

That means that not only will Brown be in charge of overseeing the company’s news operations – his umbrella will extend to digital content and new media teams.

He was previously the news director at WFSB in Hartford, Conn., before leaving to take a role with Napoli Management Group as the head of talent development.