First off, let us congratulate Fox-owned WFLD in Chicago and news anchor/reporter Rafer Weigel for their leading-edge reporting on the always odd and increasingly unlikely story of actor Jussie Smollett’s account of a racial and homophobic attack that he may or may not have staged. 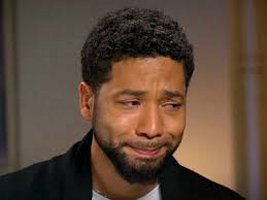 The usual suspects’ whiny charging of media enabling regarding Smollett’s story completely ignores that the same media relied heavily on police reports that supported Smollett’s story – a story that is now in tatters.

And while WFLD is leading the way among local tv stations in moving the story forward, it is ironic to note that Smollett is turning to a former WFLD reporter to help with crisis control – and to save his job on the tv series “Empire.” 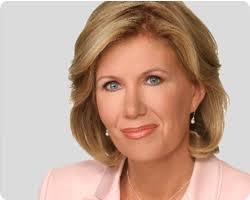 He’s hired Anne Kavanagh to help his management team with media in Chicago.

She was among the first reporters hired to launch the station’s news operation in 1987.

If she’s able to save the career of Smollett, her own second career should head into the stratosphere.