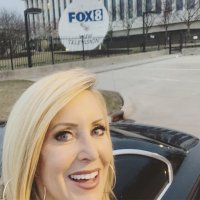 Forecaster Beth McLeod is back on the Cleveland airwaves.

After departing then-Raycom’s WOIO last fall for a freelance Detroit position, she turned up at Fox-owned WJW last week. 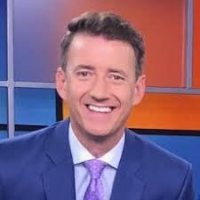 Evan Onstot is moving from Fresno, CA and the prime anchor chair at Nexstar’s KSEE to the main anchor slot at Hearst’s KOCO in Oklahoma City, OK.

It’s a thrill and an honor, he says.
“I’m thrilled and honored to join the team at KOCO 5,” said Onstot. “Professionally, it’s a great opportunity at a great station.”
———— 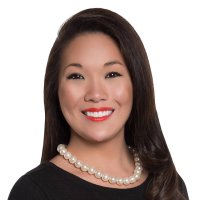 Elizabeth Choi is gone from her job as evening reporter and fill-in anchor at Nexstar’s WISH in Indianapolis IN after four years.

Choi, who has also worked in Zanesville and Toledo, OH said on her Facebook page she is looking for some other way to make a living.