Stella Escobedo is the new morning anchor on Tegna’s KFMB in San Diego.

She comes to the station after a short stint as a west coast correspondent for CBS Newspath.

She previously worked in Tucson and Phoenix, Arizona, Butte, Montana, and Palm Springs.
————- 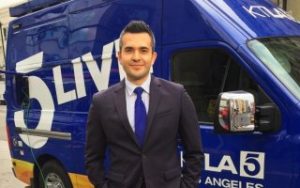 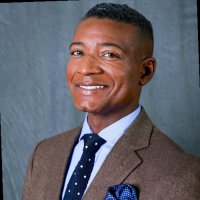 He’s been in Washington D.C. where he was an internal broadcaster for the National Guard. 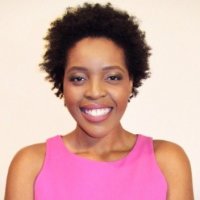 It’s a bit closer to home for the Georgia native.

She comes from Gray’s WNDU in South Bend, IN, where she’s been for the past 2½ years.