Haley Nelson has been promoted to weekday evening reporter at Sinclair duopoly WSYX-WTTE in Columbus, Ohio.

She was originally hired by the station as an MMJ.

Before that, the Ohio native worked as the morning reporter for two and a half years at WILX in Lansing, MI.
——– 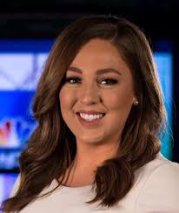 Sierra Hignite is a new addition as news reporter/MMJ at Nexstar’s WISH in Indianapolis. 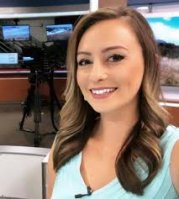 Kyla Galer makes the move to a top 40 market. Kyla joins Meredith’s KVVU in Las Vegas, NV as a reporter/anchor.

Previously, Galer was a morning anchor and reporter for several years at KKTV in Colorado Springs, Co.