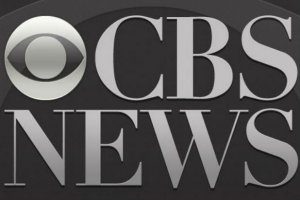 A NewsBlueser wonders if one of the more head-scratching rumors bouncing around West 57th is true?

While all of the proposed changes involving Gayle King’s contract and the ”CBS Evening News” dilemma have yet to be resolved, there is one involving “CBS This Morning” that appears to be nothing short of gob-smacking.

David Begnaud, who joined the network back in 2015 after ten years in local tv news, is supposedly being looked at to replace John Dickerson on “CTM.”

According to our inquiring NewsBlueser, Begnaud became famous for his look-at-me live shots and his work in Puerto Rico before and after the hurricane.

Our source indicates that Begnaud has a reputation of being challenging to work with, particularly in the field.

If, indeed, he is chosen to succeed Dickerson (who we think is doing a fine job in the morning chair, BTW), it would seem to be a choice that would be met with some askance looks around West. 57th.