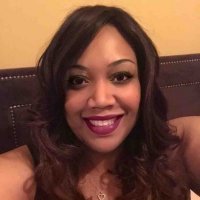 Valerie Butler Guyton is the new Assistant News Director for NBCs KXAS in Dallas/Ft. Worth.

She most recently was an EP for WXIA in Atlanta.

She’s also worked for another Atlanta station, two stations in Houston, and one in Nashville, as well as for the Weather Channel and CNN
——— 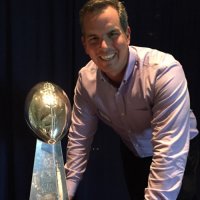 Perry Pace returns to WTHR in Indianapolis, this time as Assistant News Director.

He was an EP there until 2016 when he left for three years at WVTM in Birmingham as the number two in the news department there. 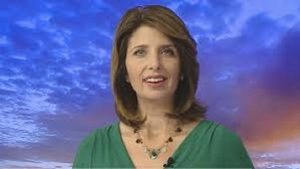 She’s been the Assistant ND for WCSH in Portland, ME, but spent most of her career on-air in Portland, Kansas City, Sarasota, Jackson, MS, and Columbia, MO.
——— 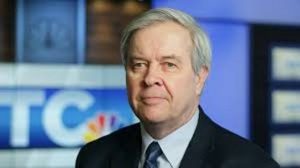 Longtime ND Noel  Sederstrom is retiring after more than 11 years as ND for Quincy’s KTTC in Rochester, MN.

He also served as ND for WWMT in Kalamazoo/Grand Rapids, MI, for seven years before returning to his native Minnesota.

Learn more about Noel in his station bio.