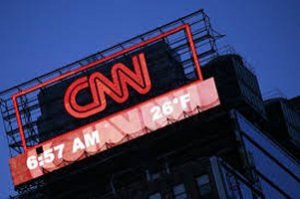 Among those heading for the door are several CNN executives.

In 2013, Janos was promoted to vp and regional bureau chief. He expanded CNN’s West Coast presence by opening the network’s Denver bureau.

In 2017, he relocated and renovated a new studio and newsroom at the Chicago bureau

MaryLynn Ryan, a 24-year vet has been serving as vp and southeast U.S. bureau chief and she too is taking the voluntary buyout.

CNN International evp and managing director Tony Maddox is heading for the exit.

We’re wondering when it will be Jeff Zucker’s turn, as all of this is triggered by the cable outlet’s ratings freefall.