KTAB (CBS) and KRBC (NBC) joined forces last week to host an hour-long special broadcast to raise money for the survivors of a devastating tornado. 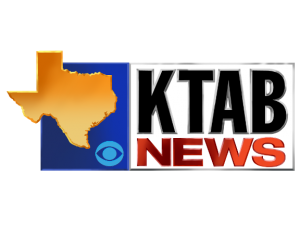 This was the first time the stations had come together on a project.

The tornado had struck days before, destroying homes and upending lives.

At least 130 homes were affected by the storm, and around half are estimated to be without insurance.

By the time the broadcast ended, more than $157,000 had been raised, but the efforts continue. 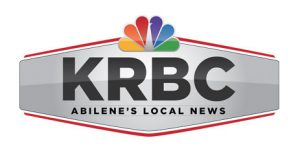 Anyone who wishes to help these families can do so by making a donation at AbileneRelief.org.