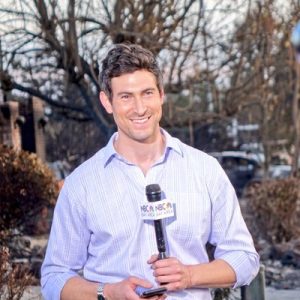 After seven years on the street for  NBC O&O KNTV in the Bay Area, Sam Brock is moving cross country to the big show – the network.

Brock will be a new addition to the NBC News Miami Bureau.

Before he showed up in the Bay Area, Brock served as 5 p.m. anchor and political reporter for Tribune-soon-to-be-Nexstar’s WTVR in Richmond, Va.

His first journalism job was in Winchester, Va.