There was some breathless chatter over the weekend about the hiring of a Lou Dobbs producer by CNN media watcher Brian Stelter for his Sunday morning program.

“Hmph,” the chatter hmphed. “Stelter is one of the most vocal critics of professional fear-mongerer and xenophobe Dobbs and now he hires a producer from Dobbs’ FBN program?” 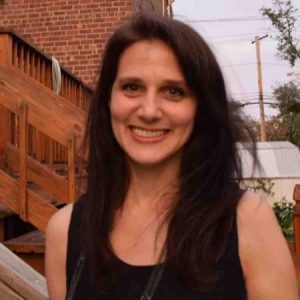 Not even Dobbsy is capable of a full hour of obnoxious vitriol, so other segments have to be created.

Freelancers pick up assignments where they exist.

In Kaye’s case, not only has she done segments for Dobbsy and the formerly relevant Bill O’Reilly, but, in addition, has executed assignments for programs hosted by Catherine Crier, Paula Zahn, Ashleigh Banfield and Nancy Grace.

Over the years, we’ve done our share of freelance work in various areas.

Most of it made us proud.

But sometimes, in the interest of feeding the family and clothing the kids, we did have some assignments that sent us for a drink, a shower and a search for absolution when it was done.