He’s been the Dayside EP for Scripps’ KSHB in Kansas City, MO.
——– 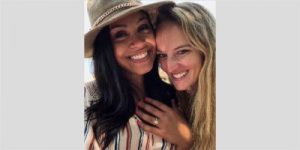 She’s engaged to Kelly Heath, her girlfriend for the past two years.

“It takes courage to be your true, authentic self — no matter who you are,” Fitzgerald said, in her announcement.
——– 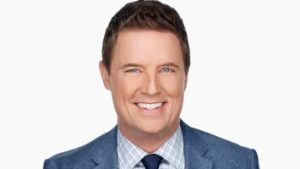 Russ Lewis, veteran anchor at Tegna’s KHOU in Houston, is making a big switch after 3 years of anchoring mornings at the station.

He’s moving to the 4 PM newscast. 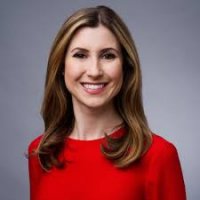 Reporter and Connecticut native Amy Hudak announced that she is leaving Nexstar’s WTNH for a position in a larger market.

Hudak has been covering the news at WTNH since December 2017.

She’ll let you know where she’s headed when she’s damned good and ready.