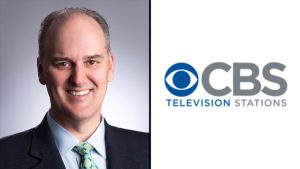 Peter Dunn, President, CBS Television Stations, said Howell is succeeding Steve Mauldin, who retired from CBS at the end of May after more than 20 years with the CBS station group and nearly 10 years running CBS 2 and KCAL 9.

Howell, who has 20 years of experience as a general manager and station group executive, was born in Palm Springs, California and grew up in nearby Palm Desert. He is returning to Southern California after having spent a year as VP and GM of the CBS operations in Pittsburgh, KDKA-TV, WPCW-TV and CBSPittsburgh.com. Prior to that, he was the VP and GM of the Company’s Sacramento properties, KOVR-TV, KMAX-TV and CBSSacramento.com.