They just keep turning up when least expected and in unlikely locales. 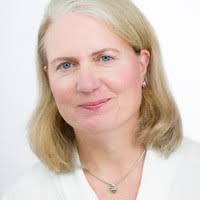 For instance, Jill Manuel, a former television news executive in Chicago and Cleveland, is the new director of content at Tegna’s KXTV in Sacramento, California.

She will oversee content creation online and on-air and will be responsible for increasing audiences across multiple platforms.

“This is honestly one of the most innovative newsrooms I have ever worked with,” she said.

Manuel had been acting as a morning show consultant for the station.

And before that, she was news director for Scripps WEWS in Cleveland.

At KXTV, she replaces Sam Cohen who left to join Rocky Mountain Public Media in Denver as Chief Content Officer for the PBS news operation.