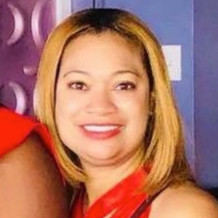 She’s worked in San Antonio for the past eleven years, spending the last nine at KSAT there as a producer. 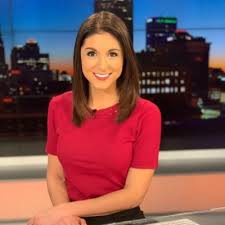 Alanna Martella is coming back to her hometown of Cincinnati, OH next month as morning traffic anchor at Hearst’s WLWT.

She’s been doing the same job for Scripps’ WRTV in Indianapolis for the past two years. 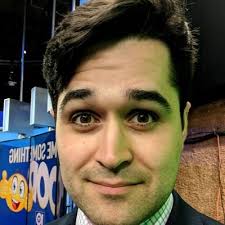 The New York native has been with the station since 2015.

In his off-hours he enjoys storm chasing. 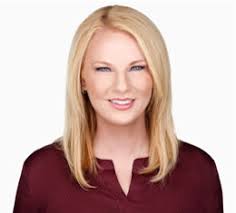 Tegna is promoting Kari Jacobs, the General Manager of its Norfolk station, WVEC to GM of WTSP, its CBS affiliate in Tampa-St. Petersburg.

Jennifer Smith has been promoted from EP to Assistant ND for Scripps’s WLEX in Lexington, KY.