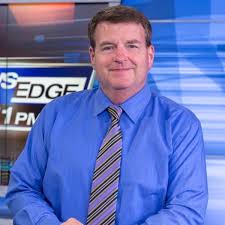 Mike McClain, who began his career as a news photographer, and worked his way up to news director for three network owned stations, is the new GM for Fox’s WOFL in Orlando.

More details in this story from the Orlando Sentinel.

He replaces  Allyson Meyers who resigned last week after six years at WOFL to deal with a family matter.

Mike has been the GM for Fox’s Charlotte duopoly, WJZY/ WMYT, since last November.

But he came from news, having been the ND for THREE Fox owned stations, WTVTV in Tampa, WAGA in Atlanta, and WBRC in Birmingham.