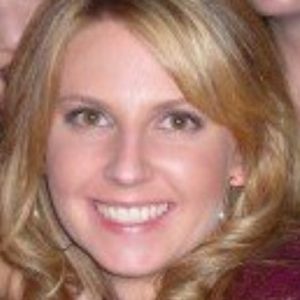 Suzanne Rodriguez is moving from Assistant ND to News Director at KERO in Bakersfield, CA.

She’s been the #2 there for almost two years after 18 years at cross-town competitor KGET where she was the Assignment Editor for six years and a producer before that.

At KERO, she replaces Nancy Bauer who was promoted to sister-Scripps station KTNV in Las Vegas.
——-

Hubbard’s  WDIO in Duluth, MN is searching for a new news director to replace Steve Goodspeed, who apparently left the station last month.

In addition to Duluth, WDIO covers parts of Michigan and Wisconsin.
——– 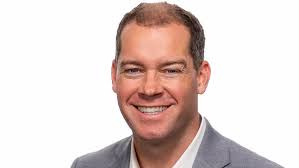 He’s been with Tegna since 2014 in research jobs, first at WKYC in Cleveland before moving to WVEC in Norfolk in 2016.

He replaces Janet Mason who announced her retirement in May after 22 years at the station…which followed 17 years at Tegna’s KARE-TV in Minneapolis, where she finished her time there as VP/News.