Now he’s on your side and looking out for you as the fulltime chief meteorologist. 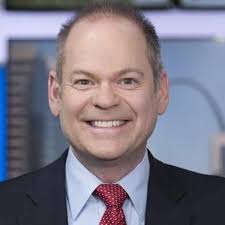 Scott Connell finally got the nod at Tegna’s KSDK in St. Louis.

He’d been the station’s morning forecaster from 1991, when he joined the station, until 2017, when he moved to the night shift.

Connell has been “acting” chief meteorologist since late May, when Craig Moeller left after three years to return to his old job in Virginia