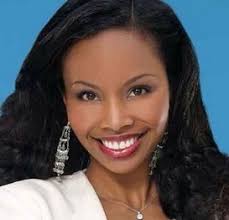 It is six years and out for Cynné Simpson, soon-to-be former evening anchor at Fox-owned WAGA in Atlanta.

She’s done a week from today.

Her future?
“I’ll be volunteering with humanitarian aid organizations around the world. For so many years, I’ve reported on economic, social and environmental challenges. I’m eager to now get involved and hopefully, help make a difference,” she wrote on Facebook.
—– 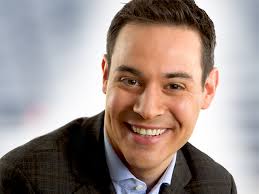 In about two weeks, WCCO weekday AM meteorologist Matt Brickman signs off from the Twin Cities CBS O&O and heads east to toil away at the NBC flagship, WNBC in midtown Manhattan.

Exactly what he’ll be doing at WNBC is still hush-hush.
—– 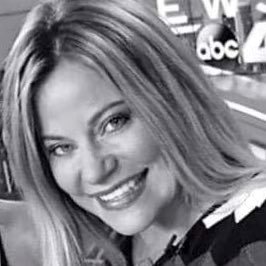 And it’s off to a new, un-named adventure for sports anchor Jessica Taff.

She signed off Sinclair’s KOMO in Seattle, WA after three years.

She’s also worked in Indianapolis, Memphis, New York and, with us, at KSFY in Sioux Falls, SD