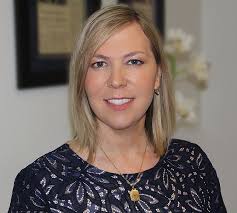 She will report to Renee Washington, vice president of news.

“Marina’s diligence and production expertise in a fast-pace newsroom will further enhance our content creation and delivery to viewers across the region on all platforms,” said Washington.

Perelman has been with the NBC station group since working at KNTV in the Bay Area back in 2005.

In 2016, she managed the station’s Summer Olympic coverage and last year oversaw the I-Team.