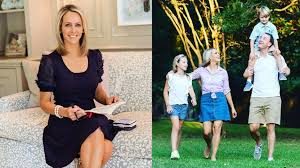 While she’s gone from the 10 pm newscast she’s sticking with the 5 and 6 p. programs.

But not until AFTER the November sweeps. 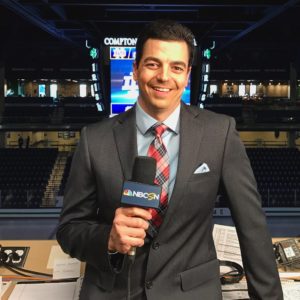 With 24 years of experience under his belt, Gismondi’s latest job saw him performing pre- and post-game hosting duties for the Las Vegas Golden Knights.

Thus, Gismondi is reunited with Blackhawks analyst Eddie Olczyk, with whom he worked in Sioux City.
—— 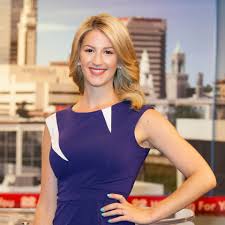 She “accepted a once in a lifetime opportunity as weekend morning anchor for NBC 10 [WJAR]..” 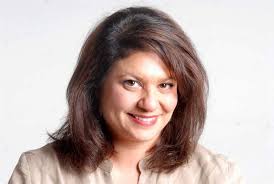 Susan Arbetter will soon take over as the new anchor of “Capital Tonight,” the nightly Spectrum News show focused on New York government and politics.

The Albany-based program is being relaunched at an unspecified date….but “sometime before January.”