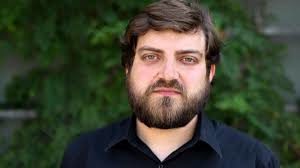 McMorris-Santoro’s raised considerably with Vice News because of  his coverage of the 2018 Alabama senate race, and the controversial candidate of Alabama crank Roy Moore.

Before Vice News, McMorris-Santoro was a White House correspondent at BuzzFeed News and created created the political podcast “No One Knows Anything,” which is as good a title we’ve seen for something based on politics. 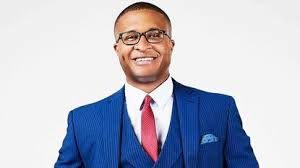 Darryl Forges is leaving NBCU’s WTVJ in Miami after three years to join CNN Newsource as an Atlanta-based correspondent.

Before that, he was a local news reporter in Montgomery, Ala.