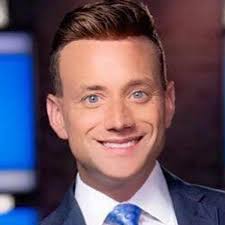 It was his second time around at the station and last just over a year before he decided to leave the business.

Long was also a reporter in Boston; Jacksonville, Florida; and Peoria, Illinois.
—- 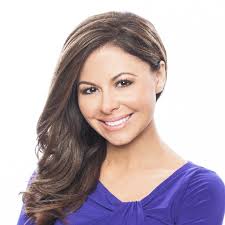 The inability to come to terms on a new contract has led to the departure of traffic reporter/news anchor Jennifer Reyna from Graham Media’s KPRC in Houston.

She’d been with her hometown station for more than 13 years.

In a statement, station gm Jerry Martin wrote, “After a long, good faith negotiation between both parties, we could not come to a new agreement.”

Friday was her last day.
—- 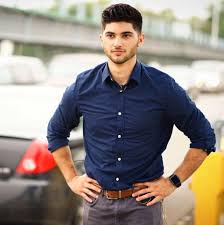 San Antonio reporter David Catalbiano is headed west after signing off from Sinclair duopoly WOAI-KABB over the weekend.

After a year and a half in the market, he is joining another duopoly, Meredith’s KTVK-KPHO in Phoenix, AZ.

It’s a return to his hometown and a chance to work with his college mentor, Morgan Loew.