In a joint teleconference broadcast live from the Four Season’s Hotel in New York’s Financial District Monday, the Black News Channel (BNC) and the National Newspaper Publishers Association announced the official launch date and time for the nation’s first 24-hour, 7-days a week all-news TV channel that will focus on African-American news. 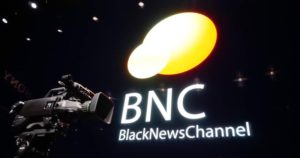 According to a BNC news release  the channel will immediately have the potential to reach 33 million households daily in all the major media markets across the nation.

Tallahassee, Florida, houses BNC’s headquarters, and the network will have news bureaus around the country, including Washington, D.C. and New York City.