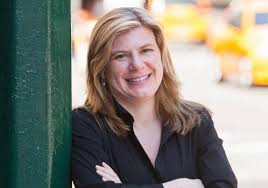 Madeleine Haeringer is back at NBC News after a three-year tour of duty with Vice News where she was the exec in charge of HBO’s “Vice News Tonight” before it went dark last month.

At  NBC News she will be a senior executive producer, reporting directly to NBC News chief Noah Oppenheim.

Quibi, a mobile-first content startup, is currently set to launch in April 2020.

Before Vice,  Haeringer spent 19 years at NBC News in a variety of roles, including ep of MSNBC news coverage, ep of international news and senior producer of NBC Worldwide News.