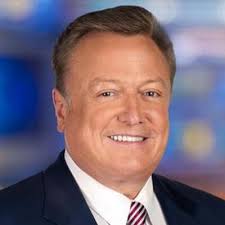 Pittsburgh meteorologist Kevin Benson‘s September bust for DUI, during which police testing found an “inactive cocaine metabolite in his blood” has led to his termination by Cox-owned WPXI.

“Kevin Benson is no longer with WPXI-TV,” Channel 11 news director Scott Trabandt confirmed Tuesday. “We do not comment further on employee matters.”

Records show that Benson was charged with driving under the influence and was reportedly three times over the legal limit.

The longtime meteorologist told the “Pittsburgh Post-Gazette” earlier this month that in over 30 years with WPXI he’s never had an incident and hopes his employer will “be understanding”.

That worked out really well