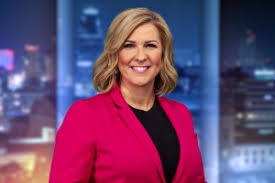 Christa Dubill occupied the main anchor desk for much of her 12 years at Scripps KSHB in Kansas City, MO.

Come the end of the year, she’s taking the “friends and family” option and leaving the station.

“Christa has shared this family life struggle with us for a while now. While we wanted her to stay with us full-time, we understand and support her decision to leave the station,” Kathleen Choal, VP & GM said.

With a straight face.
—– 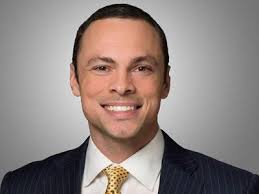 “Today in St. Louis” traffic anchor and meteorologist Anthony Slaughter has gotten a bump up to main meteorologist for the program.

“I am thrilled to be stepping up to the plate as the morning meteorologist for Today in St. Louis.”

Slaughter’s second go-round with the station started in 2016.

His first time around was back in 2009 as weekend morning forecaster, before an odyssey to took him to the Bay Area for a few years.
—– 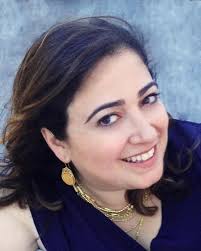 Banikarim began her career at ABC News, where she held a range of roles including senior producer for “ABC World News.”

She also helped launch Katie Couric’s defunct talk show and, most recently,  was editorial director and EVP of Gizmodo Media Group overseeing operations at “Deadspin,” “Gizmodo,” and a bunch of other sites you never heard of.
—– 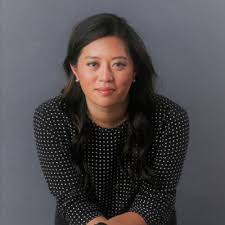 Sally Shin is moving down the hall from her current job as CNBC’s San Francisco bureau chief to NBC News as the executive editor of business, media, tech.

During her three-year run at CNBC in San Francisco, Shin was in charge of overseeing coverage of business and technology news coming out of Silicon Valley.

She joined CNBC back in 2010 and was subsequently senior producer for “Squawk on the Street” and “Squawk Alley.”