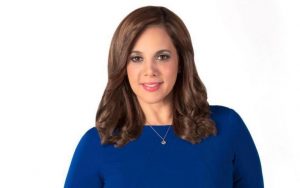 Her last day on the air was Wednesday, December 11.

There are currently no details about the reasons behind her departure because, even though the company has confirmed she’s gone, the “why” of that is none of your damned business..

For the time being, other WNJU anchors will fill-in for the weekday 12 and 5 pm newscasts, while the proverbial “nationwide search” for her replacement is underway..