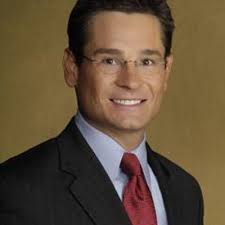 He finds it humbling.
“It is truly humbling to step into this role that my friend and colleague, Mike Lynch, has done in legendary fashion for nearly four decades. I’m excited for the opportunity to lead the outstanding SportsCenter 5 team.’’

Castiglione’s elevation comes two years after his arrival in Boston from Fox’s WNYW in New York.