Maybe we’re supposed to blame vacation relief for this. 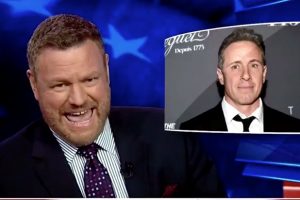 Mark Steyn was filling in for Tucker Carlson and, in a segment tailored to flay the New York governor, threw up a picture of the CNN anchor.

One can understand, since cable networks spend more time insulting each other than actually reporting news and anchor Cuomo well…just looked familiar so WTH.

So far, no response from the usually voluble Fox News PR department 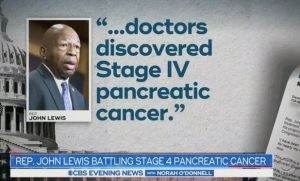 And over at CBS News, which at least gives the semblance of trying to provide news coverage, the evening newscast mistakenly showed viewers a photograph of the late U.S. Rep. Elijah Cummings (D-Md.) during a segment on Rep. John Lewis’ recent cancer diagnosis.

You can imagine the social media response, given that both Cummings and Lewis are black.

But, let’s also note that both have been targets of those “modern day Presidential” tweets the media heavily rely on to fill time and print space.