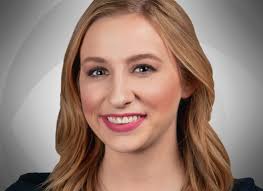 She moved north from Gray’s KOLD in Tucson, AZ, where she held the same title for the past two years.. 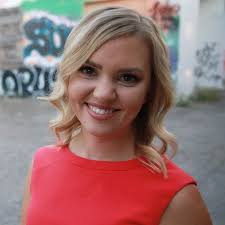 Rachael Krause is on her way to Spectrum News Orlando as a multimedia journalist.

She’s spent the past 2+ years as an MMJ at Gray’s WAVE in Louisville, Ky.