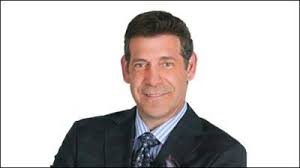 Sportscaster Rich Coppola and Tegna’s WTIC hit a contract wall last summer, resulting in his departure from the station after 30 years.

Now he’s across the street at Nexstar’s WTNH.

Starting today, he’ll be doing news, EXCLUSIVELY for the station.
—- 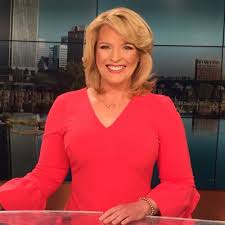 Heather Sullivan is the newly-named consumer reporter at Fox-owned KRIV in Houston.

She’s coming from Gray’s WWBT in Richmond where she worked for the past 10 and a half years as an anchor/reporter.

She’s also worked in Greenville and Spartanburg, SC, as well as in Fort Myers, Fl. And Eugene, OR

She starts in February so fire up the promo machine.
—-

After a little more than 2 and a half years in the morning anchor chair at Tegna’s KPNX, Paul Gerke produced one of those major life announcements.