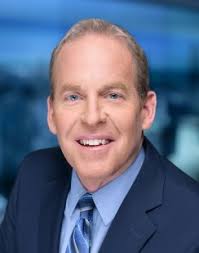 Chicago media watcher Robert Feder noted that over the weekend, he turned up on CBS-owned WBBM.

“Just filling in wherever needed,” he said of the gig. “Working for ‘Chicago’s Very Own’ was a dream come true for a Chicagoan — or at least a suburban Chicagoan — like me.”